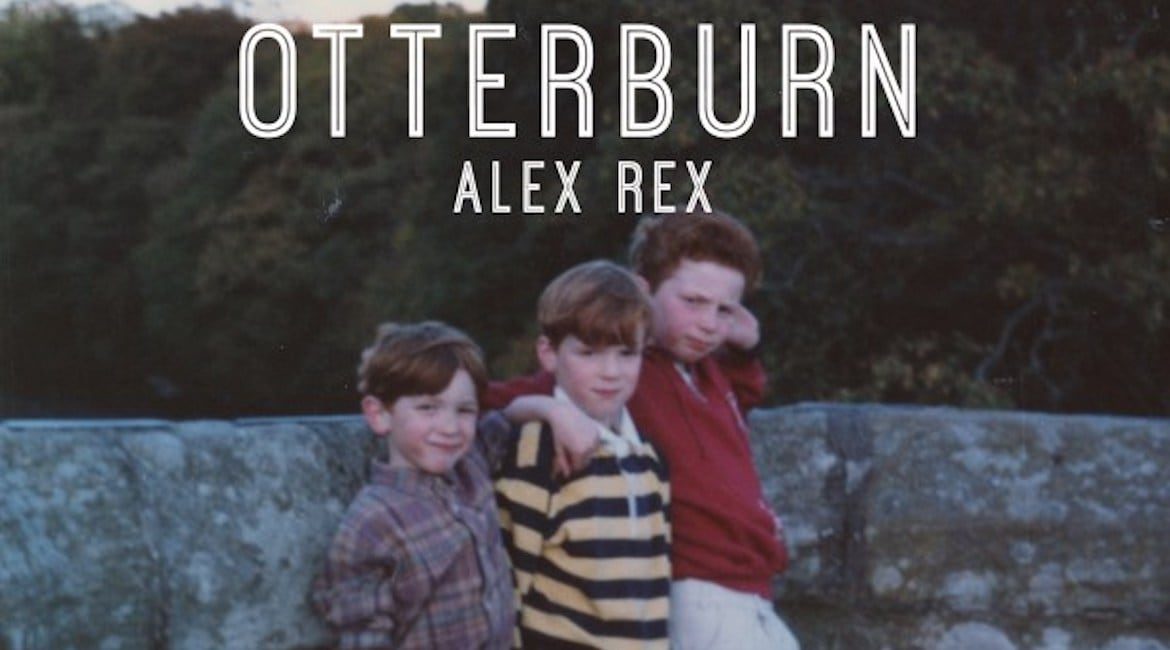 One of the impressive things about truly original and important artists – Bob Dylan, say – is their ability to reinvent themselves continuously without ever losing track of the thread of their own unique sonic identity. Every second of every great Dylan album could only be Bob Dylan. The difference between Dylan songs in various periods is vast, yet the unifying themes, the lyrical and musical echoes, the sly references that link, for example, One Too Many Mornings to Tangled Up In Blue to Caribbean Wind and beyond combine to produce a body of work so self-sufficient, so pulsating with its own life, that it is practically an ecosystem.

When former Trembling Bells drummer and songwriter Alex Neilson released Vermillion, his first album under the Alex Rex nom de plume, more than one reviewer mentioned Dylan. At the time, the comparison might have appeared superficial: sure, songs like God Make Me Good (But Not Yet) and Postcards From A Dream nodded towards a vaguely Dylanesque sound, one in which Blonde On Blonde, Nashville Skyline and Desire existed simultaneously, but weren’t there fresher, more interesting things going on in Neilson’s songs? In hindsight, and with a full overview of his songwriting career at hand, it seems extremely perceptive

This becomes ever more apparent when listening to the latest Alex Rex album. Just as on Blonde On Blonde you might find a snappy and brutal takedown of the singer’s former lover next to a nostalgic love song to his future wife, on Otterburn you will experience demented guitar-driven odes to masochistic sex rubbing shoulders (and other body parts) with the saddest and sincerest of elegies. And Neilson is unafraid to delve into his own musical past to come up with those often uncanny musical echoes: Otterburn’s last track, Smoke And Memory (which I will talk about in more detail later) is almost a musical mirror image of Seven Years A Teardrop, the song that closed Carbeth, the first Trembling Bells album, almost exactly ten years ago. END_OF_DOCUMENT_TOKEN_TO_BE_REPLACED

Trembling Bells – I Am The King

“After 10 years of being in a band which has felt more like a family, these are the final two statements from Trembling Bells,” said drummer and founder member Alex Neilson.

The band’s final two songs are I Am The King and Medusas “which sounds like it’s a Greek myth but is actually about jelly fish”.

On the b-side are two songs Neilson recorded under his solo pseudonym Alex Rex, in tribute to his younger brother, Alastair, who died in his sleep last year.

“I dream about him regularly,” said the singer. “In one of my dreams we sang the Night Visiting Song [originally by Luke Kelly] together as a way of saying goodbye and to induce his passage into the world beyond.”

From BBC : Record Store Day 2019: Ten of the best releases 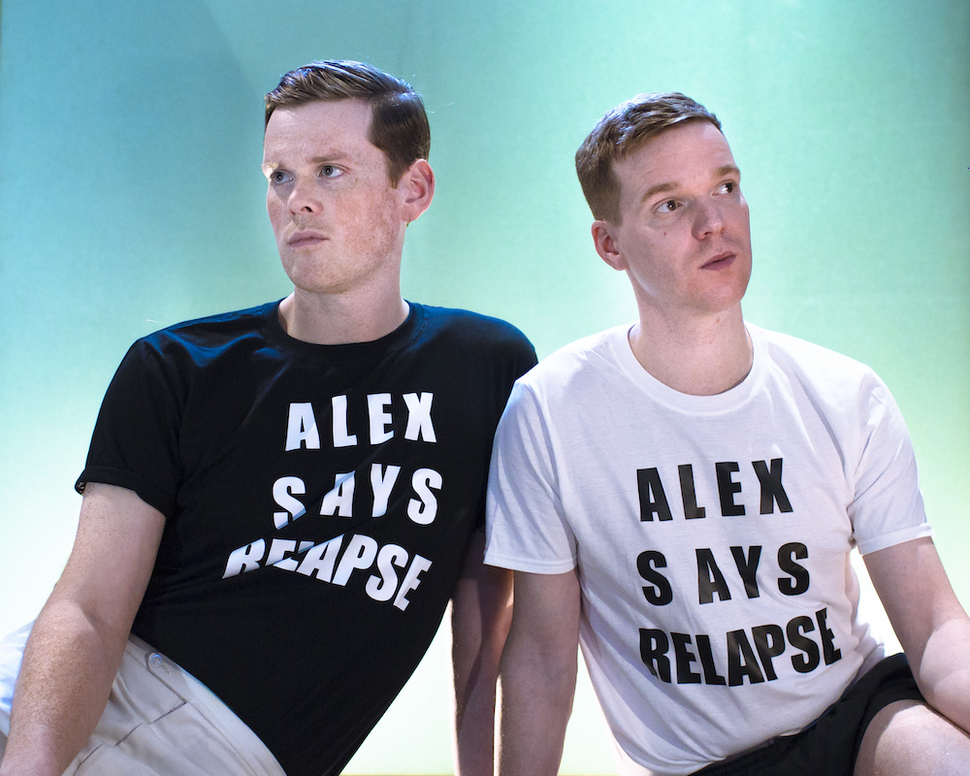 Alex Rex is the moniker used by Alex Neilson of (now defunct) Trembling Bells. He has released one album under guise before, 2017’s Vermillion, but will be returning on March 29th with a follow up called Otterburn. It’s set to be a deep and heavy record, largely informed by the surprise and untimely passing of his brother in 2017.

Today we bring you the first single and video to be shared from Otterburn, the rainy-day contemplation of ‘Latest Regret’. It’s a song that finds Alex Rex weaving among dark thoughts, both comic and earnest, carried by loping and wistful rock. ‘Latest Regret’ finds Rex reunited with Trembling Bells members Lavinia Blackwall (who gives the song a soulful lift with divine backing vocals and crisp organ) and Mike Hastings (whose electric guitar shines like a silvery trail in the mist), and together they capture gently rousing a snapshot of repentance and forgiveness.

‘Latest Regret’ also comes with a video by Tom Chick, which Alex Rex introduces, saying: “”Latest Regret” was written in one sitting in Regents Park during an unhappy stay in London. It’s basically “La Bamba” reimagined by a deranged art squirrel. It was filmed by Tom Chick on the M8 motorway and in the Glad Café, Glasgow. It is our homage to the Cassavetes film “Killing Of A Chinese Bookie” It stars Becca Harrison, Sophie Sexon, Rory Haye, Mike Hastings & Lew Porteous.”

Alex Rex’s Otterburn comes out through Tin Angel on March 29th. He’s got these tour dates planned in April:

The Glasgow based songwriter is one of the driving forces behind Trembling Bells, but returns to his Alex Rex moniker for this second solo LP.

‘Otterburn’ will be released on March 29th (pre-order LINK), with Alex set to embark on a solo tour this Spring.

New song ‘Master’ is online, with Alex Neilson describing it as “a letter from an exiled submissive to his darling dom. The language is that of cruelty, emotional sleight-of-hand, fetishized regret and haunted accusation. I wanted it to sound like the aural equivalent of a Victorian medical device.”

The full video is online now, and it’s full of intrigue and mystery. He continues:

“The video is presented as a series of postcards from an unspecified love triangle. The relationships unknown and melancholy. It is set in the past and future simultaneously – a future that is already ruined. It was photographed by Tom Chick in Kirkstall Abbey, The Abbey pub, Leeds & Liverpool canal, Harrogate Valley Gardens and my grandad’s house.” 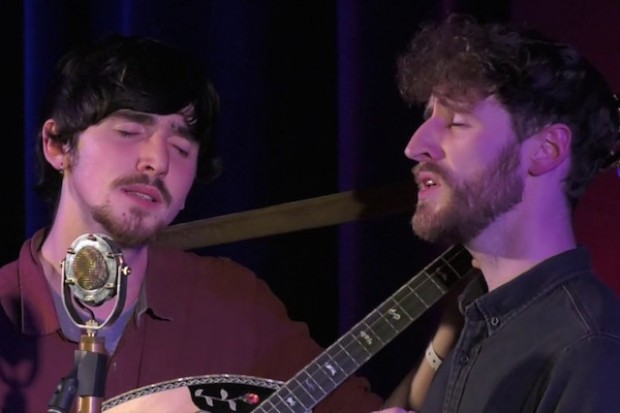 You’re Dead to Me: “Victorian Christmas “ 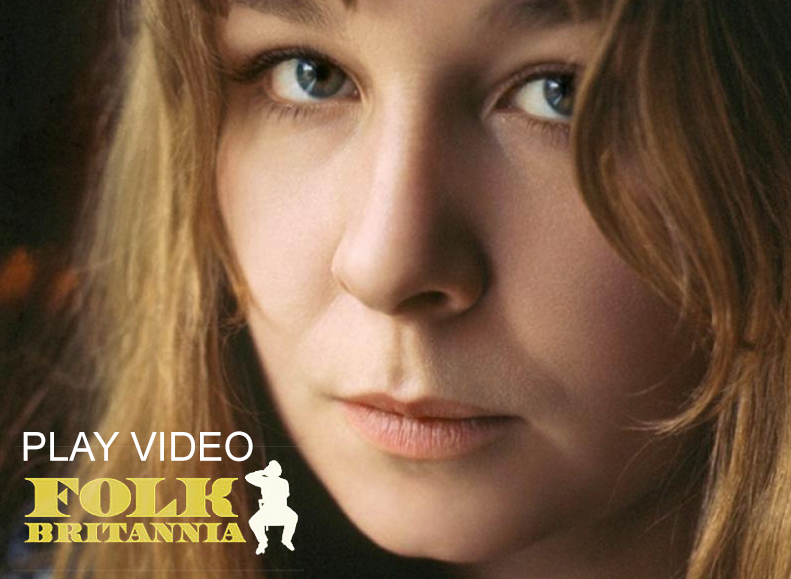 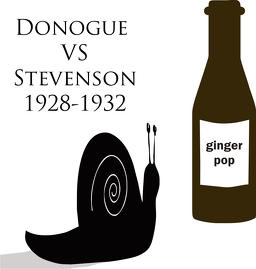