The End of the F***ing World star Alex Lawther on the reception of the show, young love, and his potential career as a gardener.

On-screen, Alex Lawther has done many things. He has killed a man in the woods. He has robbed a bank. Slit the throat of a predator. Been a predator himself. In the early days of his breakout role as psychopathic teen James in Netflix series The End of the F***ing World, we see his face plastered with a mirthless, mild smile as he plots to murder his friend. But for all the endless reels of dark, foreboding content, in real life, the Hampshire-born actor is warm and polite. END_OF_DOCUMENT_TOKEN_TO_BE_REPLACED

Based on the cult comic by cartoonist Charles Forsman, the Channel 4 / Netflix co-production came out of nowhere to be one of the most talked-about shows of 2017, both in the UK and the US.

The dark, offbeat series was about seventeen-year-old James (Alex Lawther), who believes he is a psychopath and is planning out his first murder. It follows his relationship with Alyssa (Jessica Barden), as they end up on the run. To say any more would spoil the drama, but with only eight episodes, at twenty or so minutes long each, it is definitely worth your time. 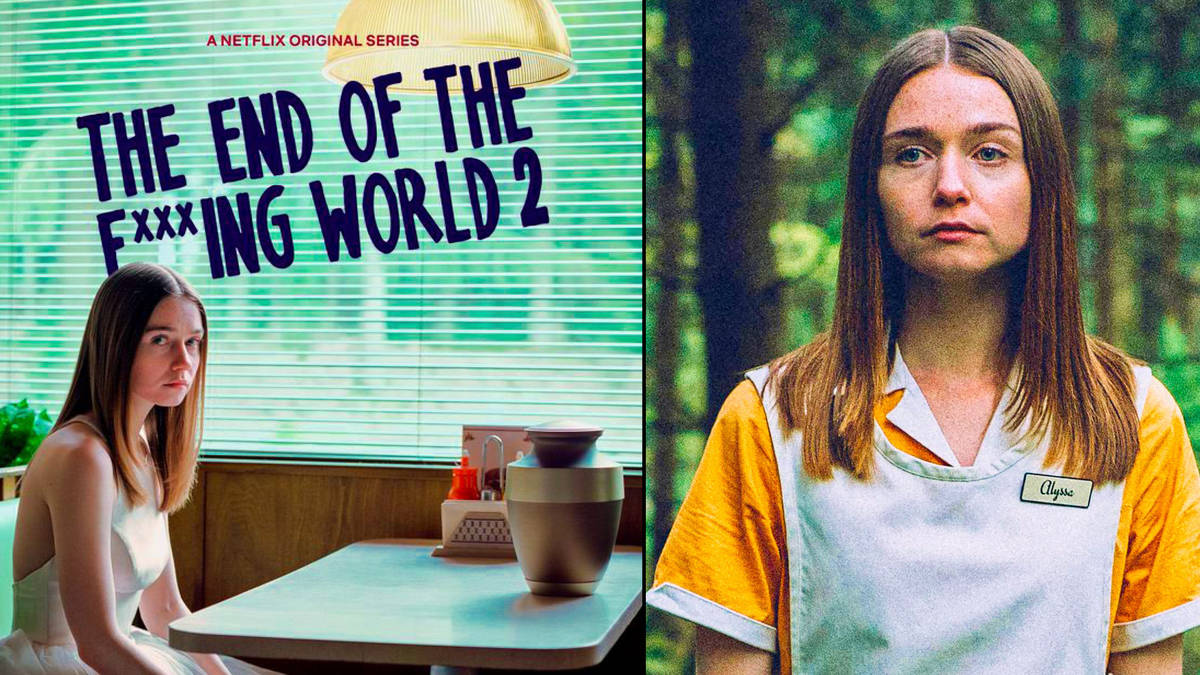