You can peruse galleries, watch a poetry film, listen to original music and much more, says organiser Rachel Searle.

This year’s material will remain online permanently at http://www.blakefest.co.uk

“You will find myriad wonders inspired by the art and poetry of William Blake. We are a creative community united by visionary differences celebrating the poet’s voice in every human being.

“It became quite apparent that, relatively early on in 2020, in our eighth year of operating, we would not be able to hold a normal annual event this year so we have improvised to meet this challenge.

“Funded by Let’s Create, Arts Council England, we have commissioned and organised several lockdown projects which are housed on the website, along with a large archive containing hundreds of photographs of performances and artwork spanning years from 2014-2019, which will only grow as time progresses. In total over 100 artists and performers have been involved with this year’s BlakeFest.

“The visionary poet William Blake lived in Felpham from 1800-03, the only time he lived outside London, where he wrote, among many other things, the words which would become the lyrics to Jerusalem, England’s unofficial National Anthem. Blake, voted 38th in the BBC’s Greatest Britons poll, was largely unrecognised in his lifetime yet knowledge of his genius and his influence has expanded through generations of musicians, poets and artists and is ingrained in our culture here and internationally.

“BlakeFest came about to celebrate the time Blake lived locally and also in an attempt to help ensure that Blake’s Cottage was preserved for the future. Our goal was to enrich our community, encourage and present the spirit of creativity and provide entertainment through exhibitions and performances.
END_OF_DOCUMENT_TOKEN_TO_BE_REPLACED 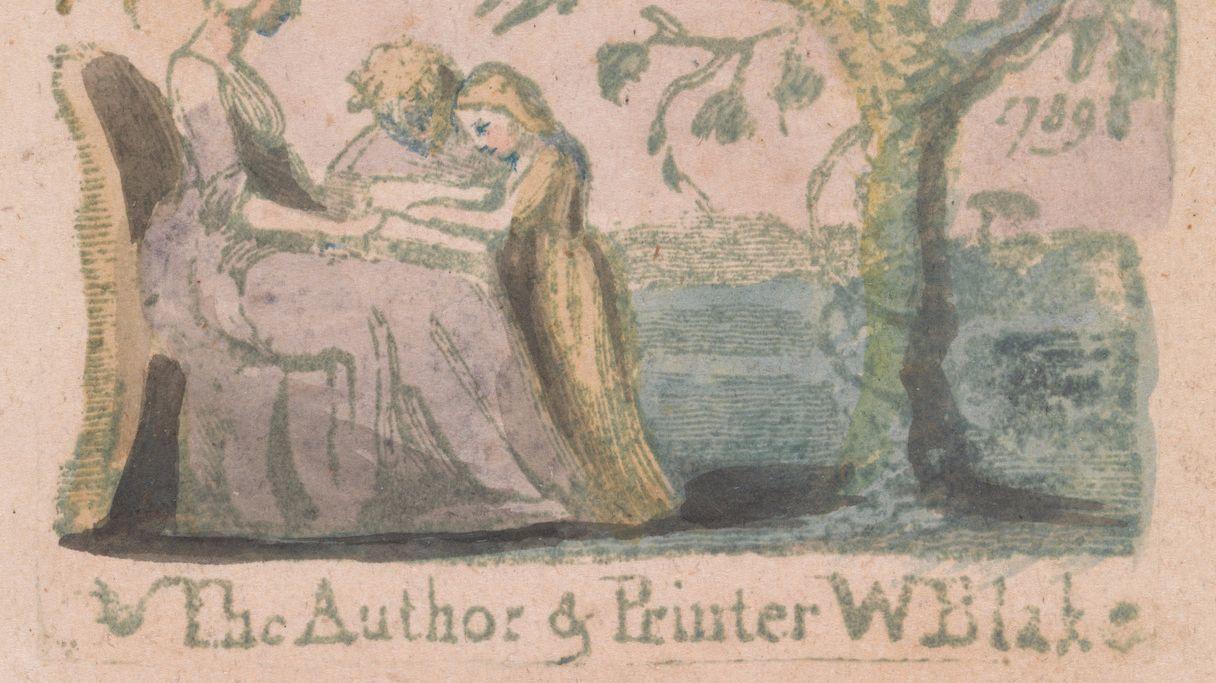 The Block Museum’s current exhibition, “William Blake and the Age of Aquarius,” is a study of time travel and tripping. It connects Blake’s ethereal radicalism to that of the 1960’s to that of the post-truth U.S., and in Chicago, Faith Wilding’s show at Western Exhibitions. [ . . .]