The motherland star on being showrunner on her new sitcom, working with famous friends – and being distantly related to Bet Lynch

Bolton-born Diane Morgan, 44, went to acting school, then worked in a chip shop and in telesales before trying standup aged 30. She’s now best known for her deadpan portrayal of dimwit TV pundit Philomena Cunk on Charlie Brooker’s Wipe series and the spin-off Cunk mockumentaries. Morgan also appears in parenting sitcom Motherland and Ricky Gervais’s black comedy After Life. She stars in the forthcoming BBC sitcom Mandy, the first show that she has both written and directed.

What inspired Mandy?
She’s based on a real person. I can’t say who she is but I met her and thought, if I ever get the chance, I’d love to play you. I just started impersonating her around the house, so when I got the opportunity to do this 15-minute comedy pilot for the BBC, I went: “I’m going to do that woman!” Her hair, clothes, voice, everything – it’s all exactly the same. Now they’ve given me a whole series, more fool them. I got Mandy’s entire costume off eBay. This woman was having a clear-out, selling her whole wardrobe, and it was all so Mandy. I bought up the lot. It’s quite a handy technique if you want lots of similar clothes for a character.

The show has a distinctive, daft tone. How did that come about?
Most people nowadays are doing downbeat, naturalistic comedy. I wanted to do something mad and silly. I crave silliness. A bit of pure escapism. It’s turned out much weirder than I imagined. It’s quite visual, like a Viz cartoon, but I’m happy with it. And Mandy by Barry Manilow is the theme song. I didn’t think we’d get the rights. I tried to get Jarvis Cocker to sing it but he never got back to me. I was worried we’d have to use the Westlife version instead, so I’m chuffed we got the original.

Each episode has a surprise guest star. How was working with Shaun Ryder from Happy Mondays?
When I was writing, I’d think: “Ooh, I wonder if we could get such-and-such?” Amazingly, they all said yes. I felt like Morecambe and Wise. I asked myself, if Mandy had an ex-husband, who would it be? Mark E Smith’s died, so it had to be Shaun Ryder. He got to fire two guns for this shootout scene and it was his best day out ever. Shaun was like: “I’m not an actor, I hope I’m not shit”, but he was brilliant.

END_OF_DOCUMENT_TOKEN_TO_BE_REPLACED 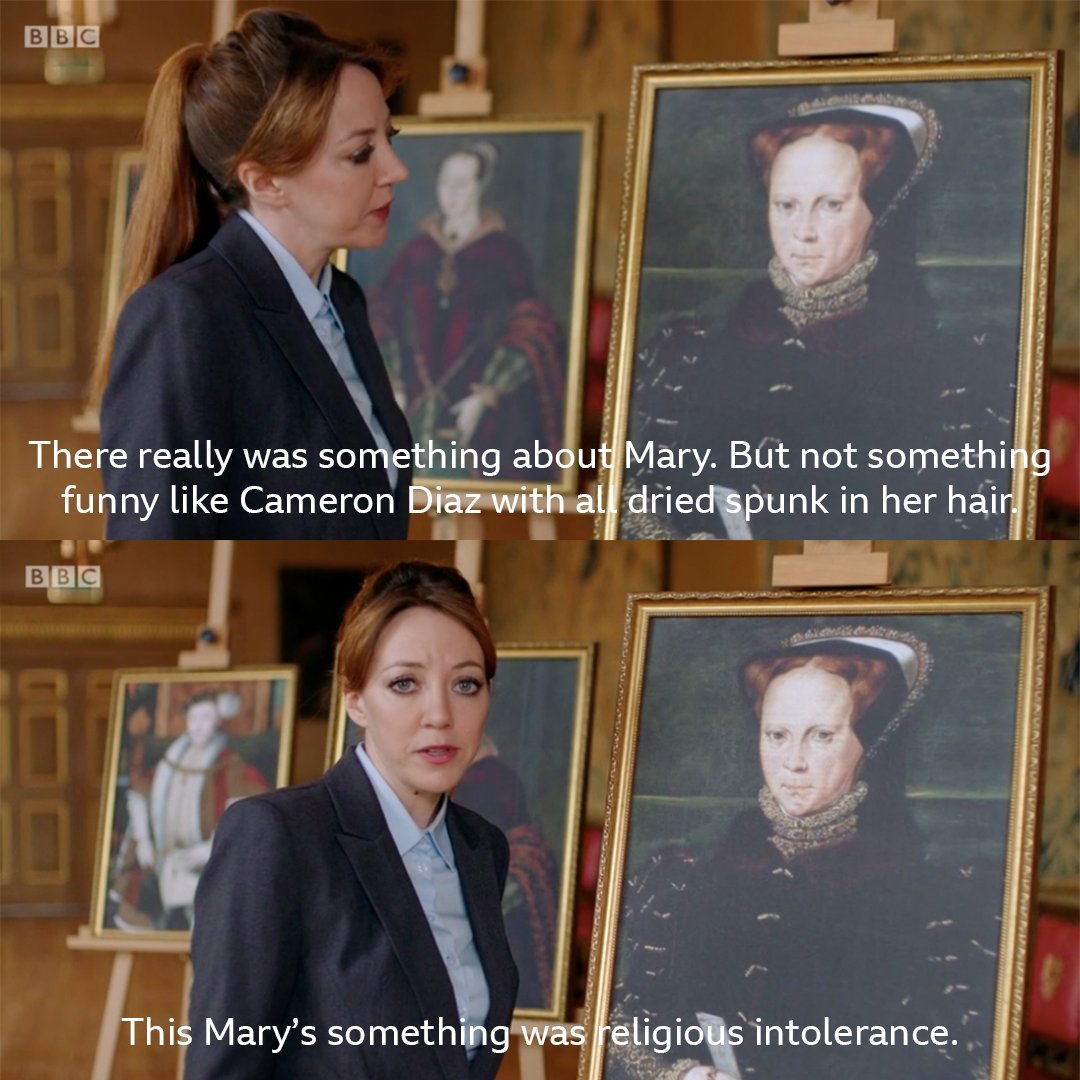 Video of the Week: “Gregory’s Girl”