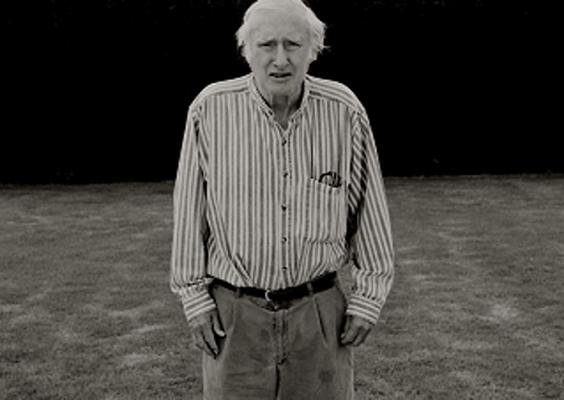 Legendary British sketch comic and writer Spike Milligan celebrates his 100th birthday next week.Or, he would, if he weren’t dead.Death was a recurring theme in the work of the man who sagely observed: “All men are cremated equal.” He was famously buried in St Thomas’s Church, Winchelsea, in 2002, under a tombstone bearing the Gaelic inscription: “Duirt me leat go raibh me breoite” (“I told you I was ill”).“I’m not afraid of dying, I just don’t want to be there when it happens,” he said [ . . . ]

Read Full Story:THE INDEPENDENT Spike Milligan at 100: Best jokes and one-liners from the ‘Godfather of Alternative Comedy’ | The Independent